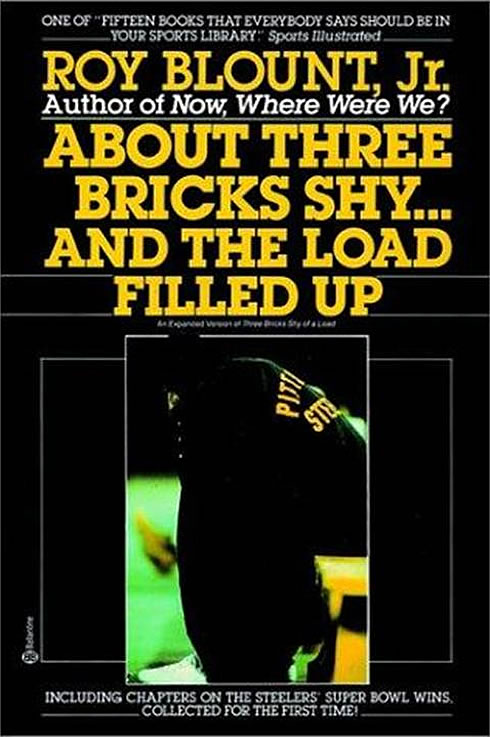 In 1973, the Pittsburgh Steelers were super, but missed the bowl. Blount’s portrait of a team poised to dominate the NFL for more than a decade recounts the gridiron accomplishments and off-the-field lives of players, coaches, wives, fans, and owners. About Three Bricks Shy… is considered a classic; Sports Illustrated recently named it one of the Top 100 Sports Books of All Time. This thirtieth-anniversary edition includes additional chapters on the Steelers’ Super Bowl wins, written for the 1989 paperback, as well as a new introduction by the author.